It’s been a while since I’ve posted, and since it’s a new year and all, I figured there’s no time like the present! It’s safe to say that 2019 was a HUGE year for me in very many respects, not knowing where is the best place to start, perhaps the beginning makes most sense.

2019 started with a bang for Comms 101 as our client: American Express Openair Cinemas officially launched five locations in January.

We also had our return to Bondi Beach in a brand new location with Valentine’s VIPooch doggy-dates.

The American Express Openair Cinemas 18-19 season, which was the first year that Comms 101 represented the events from a PR and influencer engagement perspective and we had some amazing results: Comms 101 also welcomed InnerOrigin to its client roster, managing product PR and promoting its Wellness events. In April, Comms 101 was able to utilise InnerOrigin’s ambassadors to promote it’s ‘Wouldn’t you like to know‘ events and secured an interview with Therese Kerr on The Daily Edition via live satellite link to LA, talking about the importance of knowing your fragrances and what’s in them.

OG client Quality Dental had a huge year, which was underpinned by a strategic PR campaign to ensure that the successes were shouted from the rooftops. June saw the expansion of Quality Dental to Brisbane, the first clinic outside of NSW. Comms 101 was tasked with managing the PR strategy and offical launch event in Queensland.

A top-tier event was held at The W in Brisbane and was attended by Brisbane’s glitterati and dental industry movers and shakers. Comms 101 managed all event and guest list elements, and officially launched the clinic to media the following day. 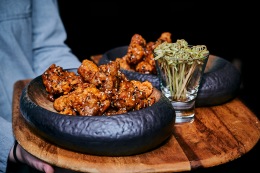 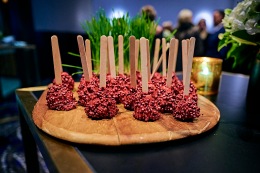 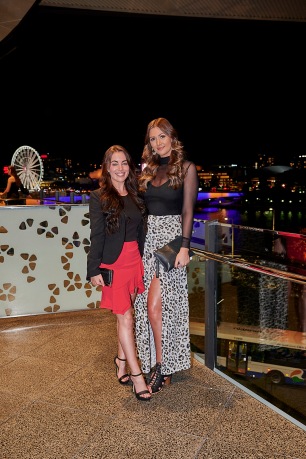 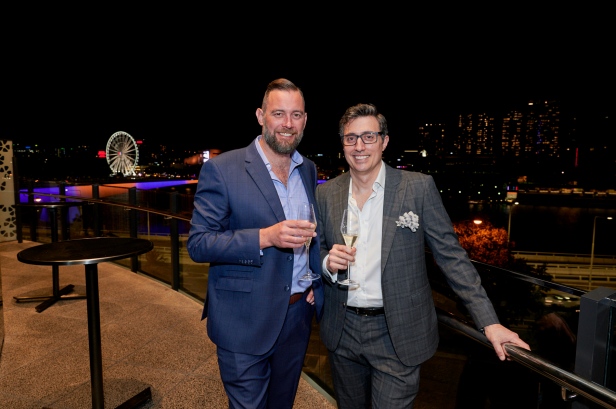 2019 showed no signed of slowing down as Comms 101’s founder was accepted into the SheStarts tech accelerator program for female entrepreneurs with her Parenting-focused business partner: Amber Chapman. The aim of their solution was to make parenting easier and provide affordable, flexible childcare solutions.

The SheStarts accelerator powered by Blue Chilli provided an immersion into the world of a tech start up and mentorship from the best in the business, including ANZ, Microsoft, MYOB and Google.

A great experience that has provided Lisa with the knowledge and skillset to have the confidence to carve out a company that embraces parents who are returning to the workplace. More on this later…

Finally, the year ended with a bang as Comms 101 welcomed SPEEDO Fitness Club Bondi to its books and Frog Orange.  Focusing again on parenting, SPEEDO enlisted Comms 101 to officially launch its BUBFit programme to media and influencers.

Comms 101 managed the PR launch event and hosted 10 media to experience a yoga class and the unique AQUABUBS class (featuring client Frog Orange). The event concluded with a healthy brunch at The Pacific Club hosted by Annie Kooiman.

Comms 101 had a great year and is so excited for all that 2020 has to hold. If you’re interested in chatting about PR support in 2020, please contact Lisa: Lisa@hollinsheadcomms101.com

It is founded by Lisa Hollinshead, a PR practitioner, freelance writer and lifestyle blogger.